Marco Wan is Associate Professor of Law and Director of the Programme in Law and Literary Studies at the University of Hong Kong. His research focuses on the intersections between law and the humanities, especially law and literature, law and film, and the ways in which perspectives from the humanities shed light on the legal regulation of gender and sexuality.

His first book, Masculinity and the Trials of Modern Fiction (Routledge, 2017), was awarded the Penny Pether Prize from the Law, Literature, and the Humanities Association of Australasia and the University Research Output Prize from HKU. His second book, Film and Constitutional Controversies in Hong Kong, is forthcoming from Cambridge University Press. Both book projects were supported by three-year grants from the General Research Fund (GRF) of the University Grants Committee.

He is Managing Editor of Law and Literature, which was founded as the journal of the Law and Literature movement. He serves on the editorial boards of the Critical Studies in Law, Literature and the Humanities series (Edinburgh University Press); Law and Visual Jurisprudence (Springer); the International Journal for the Semiotics of Law; the Hong Kong Law Journal; and the Asia-Pacific Journal on Human Rights and the Law. He has held visiting positions at the University of Cambridge, the National University of Singapore, and the Käte Hamburger ‘Law as Culture’ Center for Advanced Study in the Humanities in Germany.

Marco received his PhD and his law degree from the University of Cambridge, where he was an Evan-Lewis Thomas Law Scholar and a Sir Edward Youde Memorial Fellow. He also holds an LLM from Harvard Law School. He received his BA in Comparative Literature from Yale University, where he was awarded the Fox International Fellowship. Marco’s courses include: Law and Literature; Law and Film; Law, Meaning and Interpretation; Gender, Sexuality and the Law; Constitutional Law; and Contract Law. He has been the recipient of the University of Hong Kong Outstanding Teaching Award.

BA&LLB students and teachers at 2018 induction 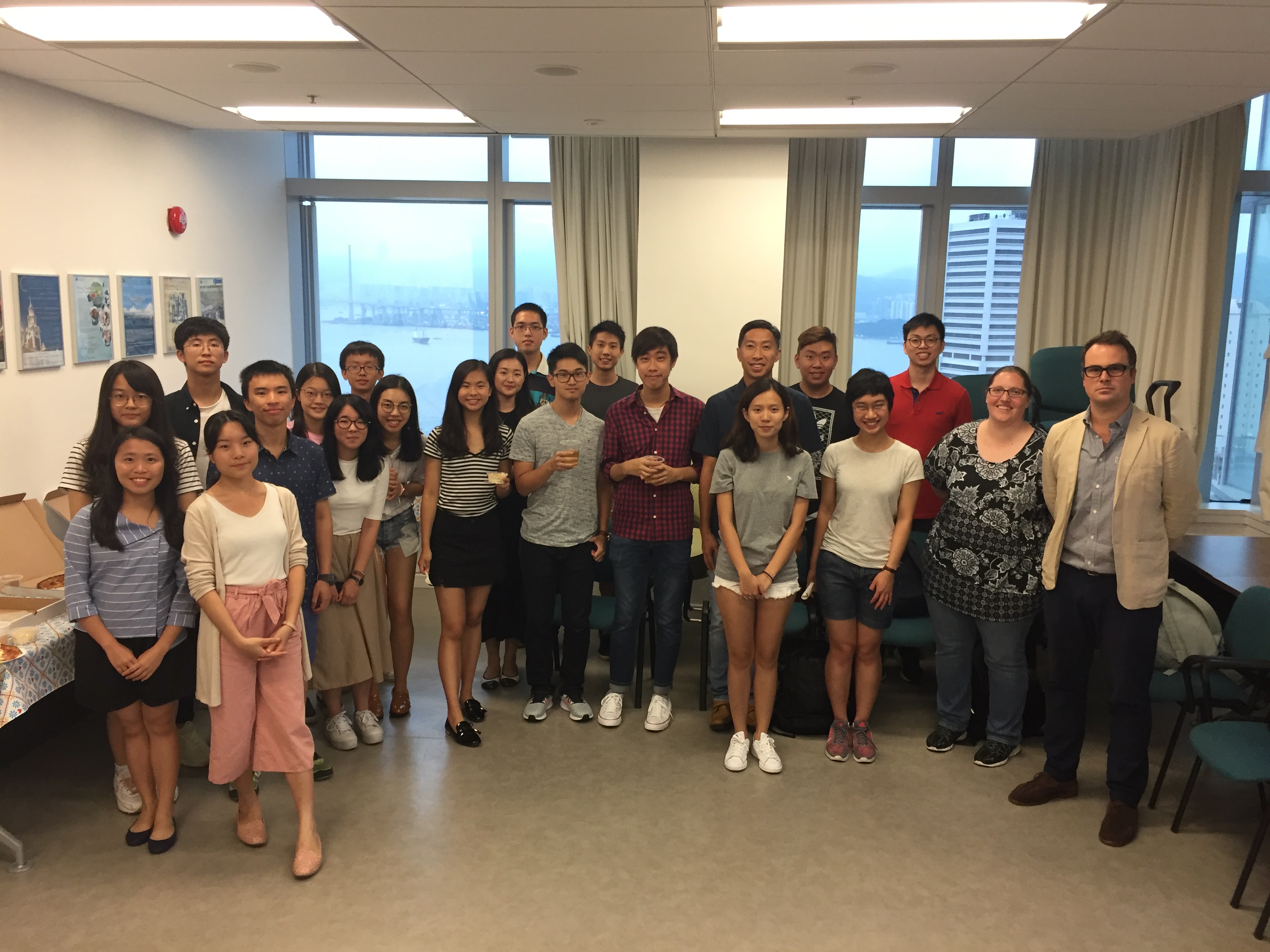 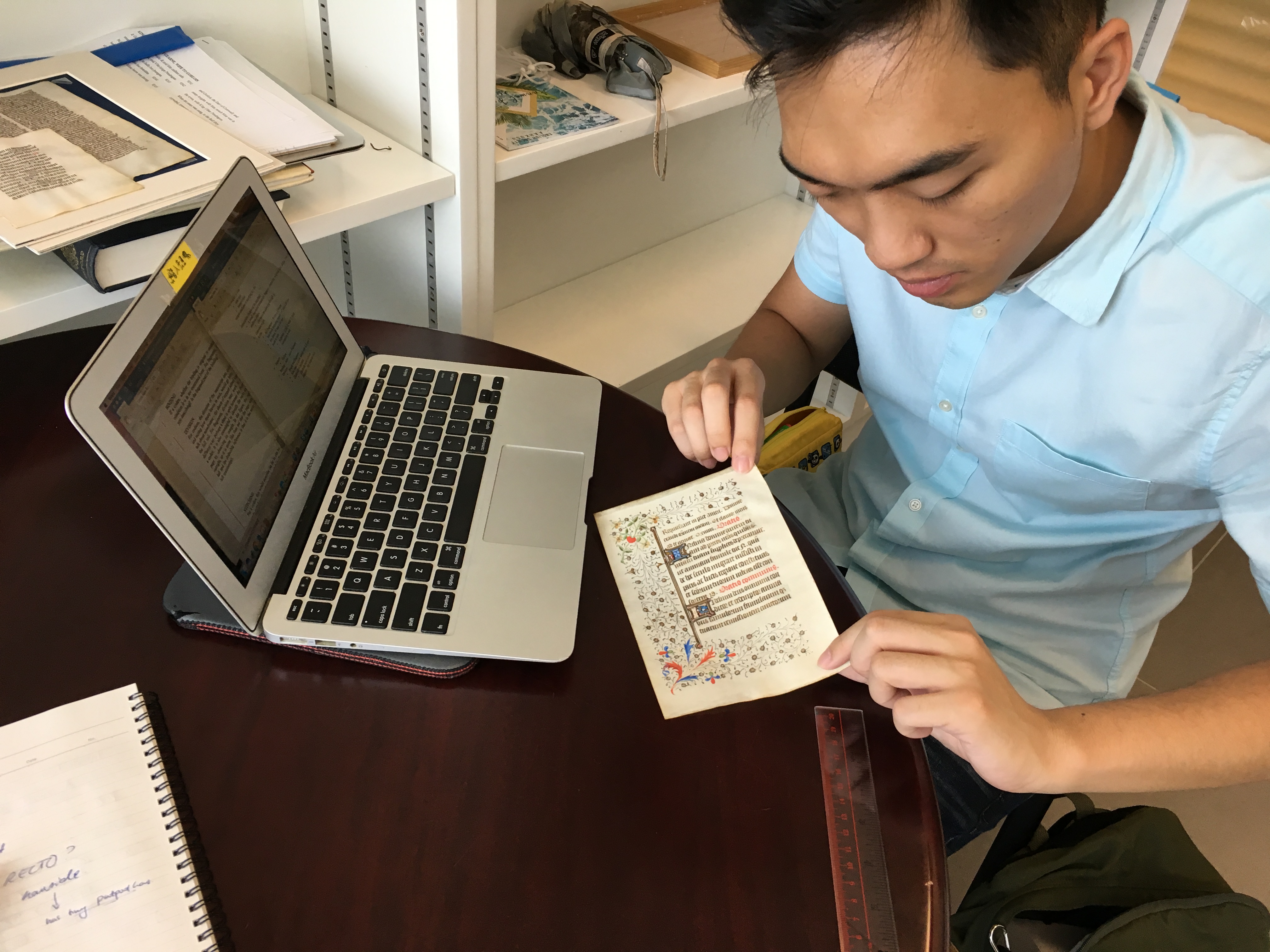 Hiking with classmates from the BA&LLB 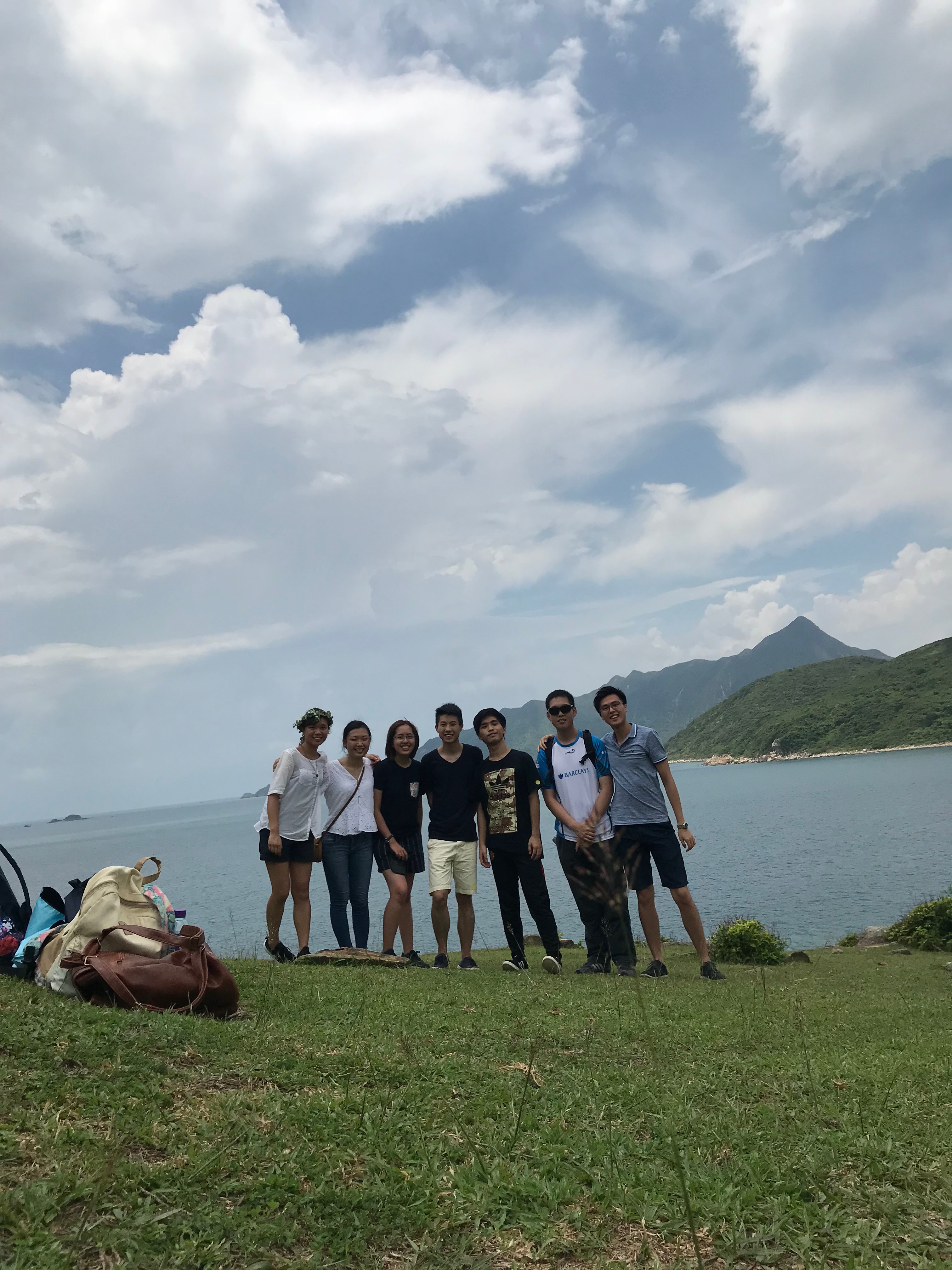 BA&LLB students in class with Dr. May Wong